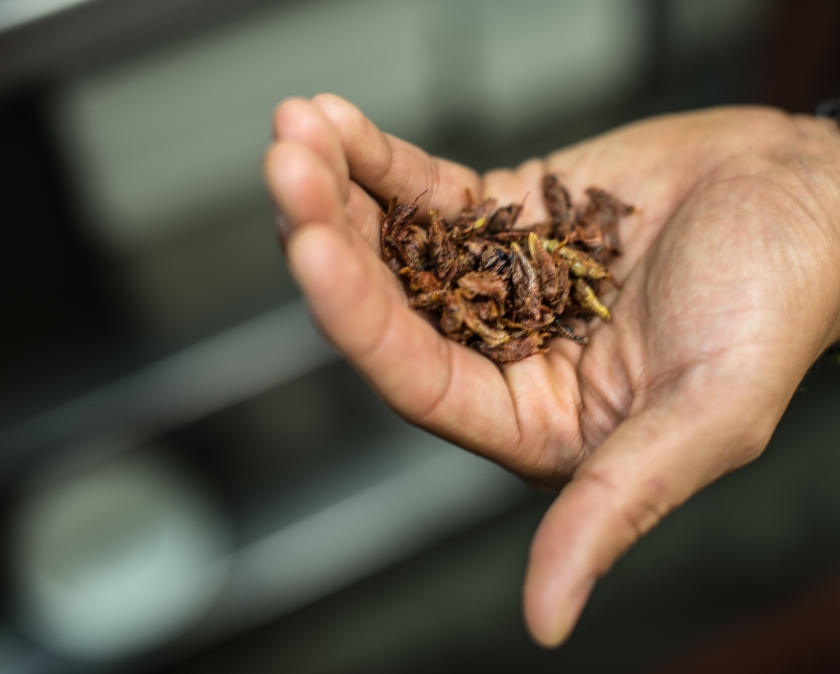 “I think there’s a lot of gray area there that insects have a really good role in,” Allen said. “And even if you’re not willing to eat insects, I think everybody should be on board with the idea of more people eating insects.” 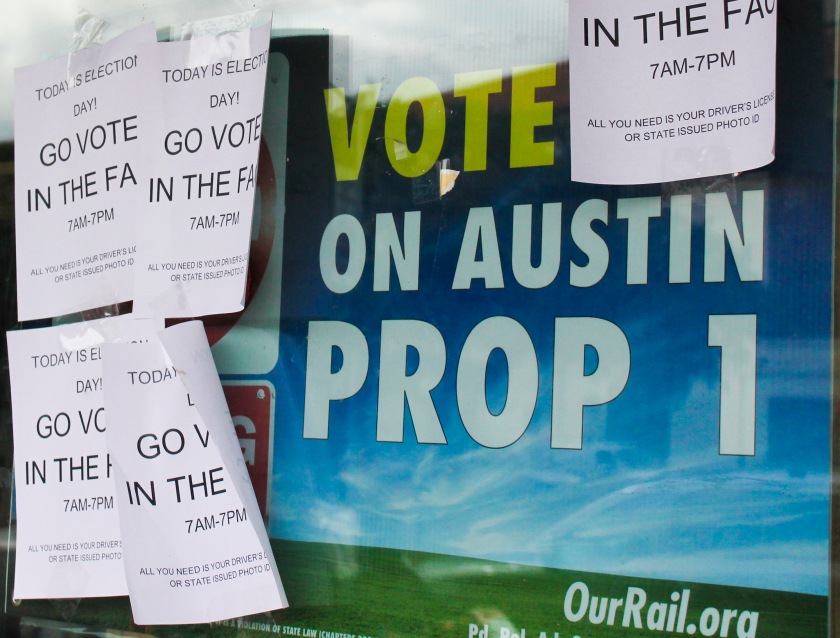 In April 2014 a team of student journalists live-blogged the Austin-American Statesman’s Capital 10,000 race. Check out our work here.